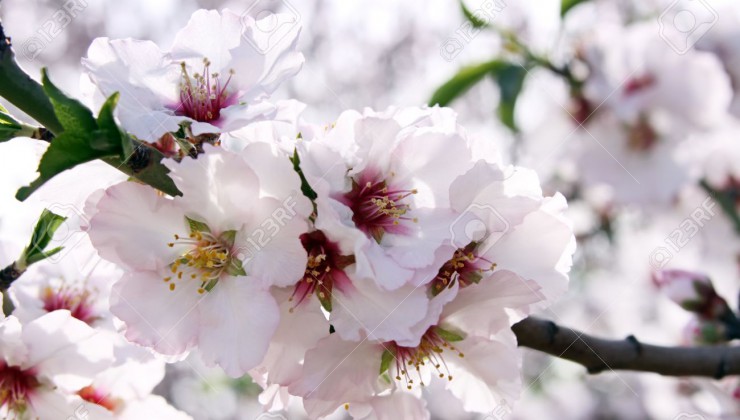 The Shift Is On

Before last month I’d facilitated hybrid children workshops all over California, in Sedona and during a Netherlands/Norway trip two summers ago. I loved doing all of those. But what happened last month at Robin Carpenter’s home near Sacramento, California, was special.

The alternate-reality tone kicked in as soon as I hit Highway 33 to drive up to Northern California on that Thursday. As I wound my way through the mountains, an owl flew alongside my car. I saw an old man, looking like an 1850s gold prospector, leading three pack-laden burros along the road. The 33 isn’t a dirt track. While it is a backroad through the mountains, it’s still a paved highway.

Once I hit Interstate 5, the next 100 miles were lined with thousands of acres of white-flowering almond orchards. Never have I seen California so GREEN! I’m used to the drive on the 5 being brown and desolate. But no, after the very welcome rains of the last couple of months, the lime-green new grasses, even where there was no blossoming mustard, made the hills glow a soft yellow gold. The whole surreal landscape looked almost like Ireland.

Sometimes I take well-known songs and write new lyrics for the hybrid kids. My car radio conked out two days before I left. Forced to tune into other realms, I sang my songs to the children whereupon two new kids popped in to introduce themselves. I couldn’t stop laughing.

Robin is an AMAZING host. I arrived to lots of hugs.

That night, Stanley Sabre sent word that the ON Brothers – the etheric trio of two hybrid boys – his Clarion and my Albion – and Stanley-on himself – would be performing a concert during the hour before the workshop on Saturday.

Friday arrived with the promise of rain later in the day. Robin, their golden retriever Lucy, and I took a long walk along the American River. Flowing water. More trees in full late-winter bloom. A few sprinkles of rain. More heaven.

Saturday dawned clear, blue and bright. The ON Brothers’ etheric concert set the stage for magic to happen. Thank you, Stanley! People started arriving right at 2:00. Some came in already buzzing. Hugs, chats, settling in.

As always at my workshops, I explained briefly how I came to be in this arena, then showed the video of my December 2009 private session with Anima, Bashar’s female counterpart, during which she introduced me to five of my hybrid children.

Afterward, I can’t really explain the energy in the room. The love. I’m still getting chills. Questions, answers, sharing – 16 people all giving and receiving.

Then came the best moments. During the guided meditation designed to allow everybody to connect with at least one hybrid child, the magic burst forth. Almost everyone went immediately to the visual scene, a green grassy hilltop surrounded by trees and wildflowers. Several people met a hybrid child for the very first time. Two who already knew their children made bigger, better, stronger connections with them.

Robin’s living room felt like the entire Galactic Federation had taken a break to come and watch.

The excitement and tears flowed into each other. It really was as if the 16 of us humans and all the other-dimensionals were a collective consciousness, sharing each other’s thoughts and feelings and joy.

The gathering was supposed to be over at 4:00. Nobody wanted to leave. I think the clock said 5:30 when it actually ended.

I’d planned to drive straight back down the 5 on Sunday but the blue Pacific called to me so I headed to Monterey instead. At sunset I pulled over at one of the Big Sur bluffs, got out and watched the sun dip below the horizon. Full of joy, I drove on. The almost-full moon rose over the mountains and played peek-a-boo with me as the road rose and dipped and the mountains came and went.

That night in San Simeon, I suddenly realized I’d seldom felt soooo OPEN, both within myself and to the presence of the other-dimensional beings. A really crowded motel room!

On Monday morning I hit the beach. The gentle waves lapped over my bare feet as I connected with Gaia. When I sent love to the ocean, three huge waves rolled in and almost reached where I’d left my shoes. Laughing, I ran to keep from getting soaked.

Mounds of driftwood lay on the beach. I asked if I could take some to the Sacred Fire I was going to the following Saturday night. Yes. Three pieces? No. One? Yes.

Many years ago I went to a hot springs near Pismo Beach. I’d never been back. I called them and got a reservation for that afternoon. I asked for a hot tub at the top of the mountain so I’d be alone. More magic. Sun, wind, trees, birds. An hour of soaking, again surrounded by beings. Kids, guides, faerie, elves. Aaahhhh…

At last arriving back in SoCal, I stopped at my own favorite beach 20 minutes from home to watch the sun set over the ocean again. More gifts: the totally full moon, Sirius, Orion and the Pleiades. A perfect ending to five perfect days.

From my expanded heart, I want to thank everyone – human and otherwise – who helped facilitate and co-create this time for me and for all of us.

The Shift is on! Can you feel it?