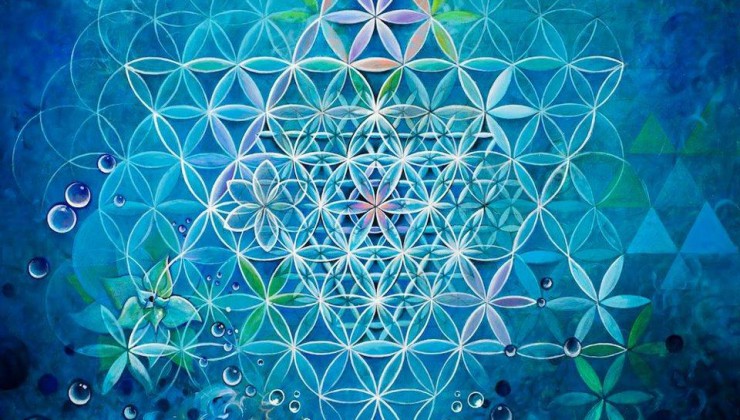 Some people call them coincidences, others synchronicities. Me, I think it’s the Quantum Field playing with us. Fun and games. Literally!

I also believe that it’s ramping up. Four recent examples just within my own sphere:

Quantum Game #1: Unbeknownst to me, Jason Frith told Vashta Narada that he sensed some of her hybrid children coming through, namely a young boy, a girl and possibly one other. Prompted by that, she began a portrait of the boy. She said later that as she worked, she realized he looked Sassani.

I didn’t know any of that when she and I talked before her recent Adama Yai healing session. During the conversation she said she’d welcome her hybrid kids to come through if they wanted to help or say hi.

During the session, three hybrid children rushed in. A little boy and a little girl, and a slightly older boy. Part of what the older boy shared was the fact that he is Sassani.

When Vashta later told me about Jason’s sensing and showed me her artwork, it all fit together. 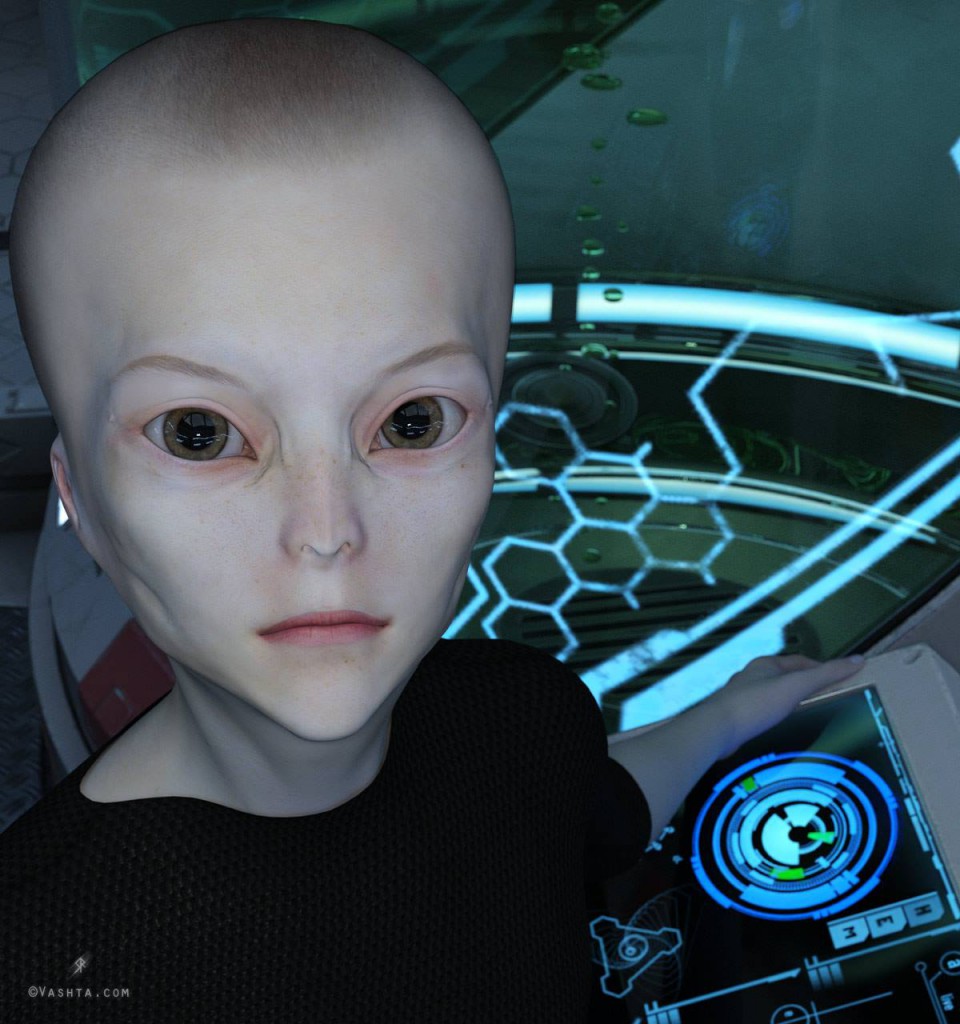 Quantum Game #2: For years my friend Liz has had long, very detailed other-dimensional dreams. The other day, though, she ran into something new.

Her father had to be rushed to the E.R. in the middle of the night. The paramedics couldn’t get into the locked gated community where her parents live, so her mother had to drive to the gate in her nightgown to let them in.

While this was going on, Liz dreamed that her mother was going somewhere in her nightgown, leaving her glasses behind. Later, when Liz told her mom about the dream, her mother said she’d had a hard time finding her husband’s glasses to take with her to the hospital.

That was pretty much par for Liz but then: Her father has a diabetic sore on his foot, which is healing very slowly. When they showed it to the nurse at the hospital, whom they’d never met, she – the nurse – said she’d dreamed that night that she had a sore on her foot in the exact same spot.

Quantum Game #3: A couple of years ago I bought a small brass Flower of Life pendant from my friend Kelly that her partner John had made. At some point John got into other things, stopped making them and put them away. I always wear mine when I meditate and during my Adama Yai sessions, but for some reason I’d never told Kelly that.

The other night we were messaging back and forth, and I remembered to tell her. She wrote back: “I love that, and it’s so weird that they have all been packed away and John had them out showing Merle and her friend yesterday. At the same time he was doing that, I was doing my meditation I told you about, and a brass or gold object appeared in front of me to focus me, I guess. Meanwhile John said Merle couldn’t stop looking at one of the flower necklaces.”

Quantum Game #4: A couple of weeks ago I had an Adama Yai session with a woman whose husband is very ill. He’s been in bed for most of the last two years. They have three young children and, although she is very tuned in herself, she was understandably feeling overwhelmed.

Among many other messages from her guides was this: “Make housework a game for and with the kids.”

This is what she said occurred the very next morning: “On Saturday morning the weirdest thing happened, I pulled out the ironing board and iron and began (forgetting the suggestion that kids help). Then my 8 year old daughter suggested helping me (she is usually quite selfish in ways and loves to please only herself and I love her for that). So she guided my 3 year old daughter to help taking the clothes upstairs bit by bit, giving me a chance to iron another garment. After that they did dishes and as small as it was it helped me so much.”

I think that is one of my all-time favorites. The fact that her young children subconsciously got the message from the Beings and stepped up to help her blew me away. Go, kids!

And then: a surprise ending!

As I was working on this blog but at a moment when my hands were nowhere near the keyboard, my computer went nuts. It suddenly quickly changed screens four or five times, bambambam, and landed on Vashta’s post about her hybrid kids. The first sentence is: “Say hi to my Sassani hybrid boy.” LOLOL!

Guess it’s not just the Quantum Field that loves to play with us.