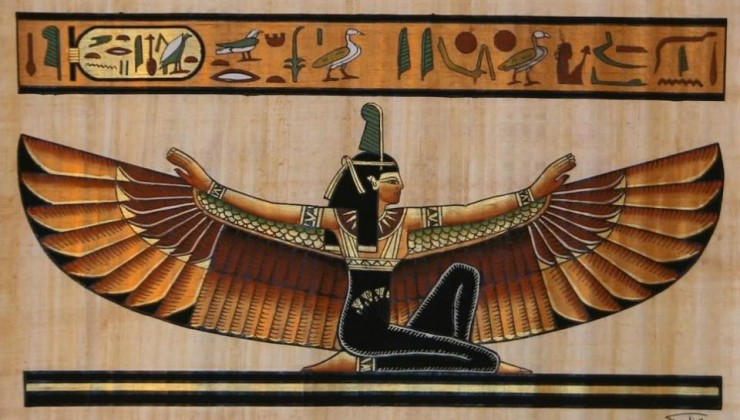 When I was 12, I had a brief vision of Yeshua. Also around that time, my mother said to me, “When you were younger, Sharon, it was very cute, but now that you’re getting older, you need to come down and touch base with us occasionally.”

At the time I had no idea what she meant but always remembered her saying it.

My parents were not happy people. They married young. My father was 21, my mother 19. They were ill-suited and never really figured each other out. If I’d had the vocabulary when I was growing up, I would have said they were both very 3D. And yet…

After I met Bashar and the hybrid kids and got further and further into the metaphysical world, I started to think about the idea that soul-agreement participation in the hybridization program runs in families, that generations of a particular clan chose to be involved.

Now, finally, I get that both of my parents were willing, if unwitting on a conscious level, actors in the Shift:

Until recently, I don’t ever remember my mother, who was and is a voracious reader, ever having a book in her hand that wasn’t sci-fi. (In her 90s, however, she decided World War II was more interesting because she’d been “raising babies and missed the whole thing.”)

Before her WWII right turn, on her 90th birthday, soon after I’d started my own other-dimensional journey, she gave all four of us – me, my two sisters and our brother – copies of a short story she’d written decades earlier. It was presented as a letter written by a young woman coming of age to her mother – “Dear Mu” – explaining why she had to go back to Earth to help save it. I was speechless. 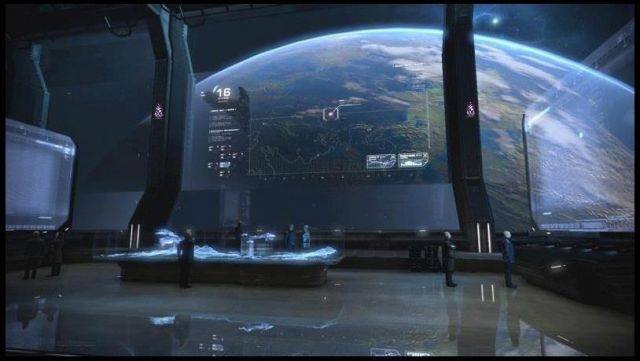 When I told Bashar about the story and asked him if my mother was involved in the hybridization program, he cocked his (Darryl’s) head at me and said, “I believe you have a saying on your planet – ‘DUH!’”

My father, along with his father and brother, owned a small wholesale business that supplied the mom-and-pop stores in the Mississippi Delta with tobacco, candy, Kleenex, thread… But when I was a child, his passion was photography. He documented many goings-on in my small hometown. He hand-tinted his black-and-white photographs, creating large, beautiful color prints.

After my mother accidentally started a fire in the house, his darkroom was converted into a second bathroom, which put paid to his photography.

He then switched to buying, selling and collecting gems and minerals from all over the world. Every year for decades he drove from Mississippi to Arizona to attend the Quartzsite and Tucson shows. He built a geodesic dome in one corner of the backyard where he did his tumbling and polishing. He designed jewelry for his stones and sent them off to be made. He created countless pairs of petrified wood bookends.

Also an avid reader, he delved deeply into Native American culture and lore. His favorite family vacation was the summer we drove out West to go to Chaco Canyon, Mesa Verde and Canyon de Chelly. He timed it so we could also attend the big inter-tribal pow-wow in New Mexico. 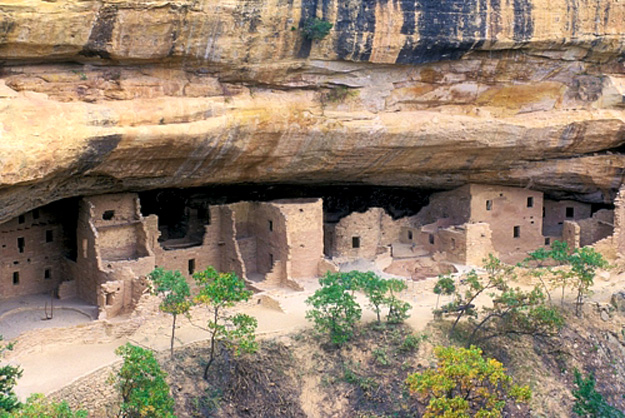 For years he also desperately wanted to go to Egypt, the only other part of the world whose ancient history he had extensively researched. It makes me sad he never got there.

So, as 3D as both of them seemed to me to be, and as unconscious as they themselves might have been of the underlying realities, I now know I am just a continuation of a lineage. I feel blessed that I have found my niche to help carry on the Shiftwork.